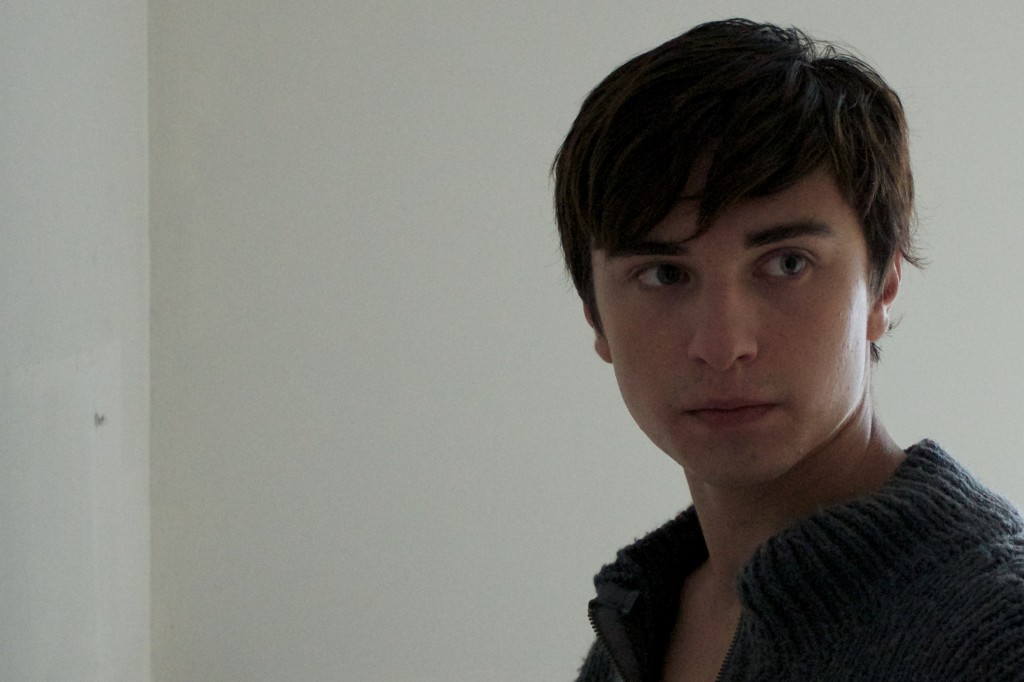 Alex Ozerov is a Canadian actor in Toronto, Ontario. Ozerov originated from Russia and came to Canada in 2004. As the youngest actor attending the Alza Acting Studio, Toronto, Ozerov’s passion for the craft allowed him to land numerous roles at a young age, including TV Series The Transporter, the television movie Salem Falls, based on the best selling novel and featuring James Van Der Beek. He also made TV appearances on such shows as Rookie Blue and Cracked.

Ozerov makes his film debut in Jason Buxton’s award winning indie film, Blackbird, playing the lead antagonist, Trevor. Up next, he stars in the gay coming-of-age drama, What We have, opposite Roberta Maxwell of “Brokeback Mountain” fame.