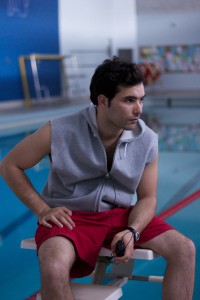 Johnathan Sousa is a Canadian actor best known for his roles in independent films: What We Have, The Animal Project, and Relative Happiness. Johnathan has been through extensive Arts training and distinguished himself with awards along the way. A honored Ryerson grad Johnathan was also selected to be apart of the Actors conservatory at Norman Jewisons Canadian Film Centre where he starred in many short films such as Rattan and To the Teeth. Broadening his horizon as a young filmmaker Johnathan became the first Actor in the conservatory to Write,Produce and Co-Direct a CFC short Film. In 2013 Johnathan was named as one of Toronto International Film Festival’s Rising Stars. Johnathan landed his most significant role yet in Indie Feature Kidnap Capital Which will be released in 2015.