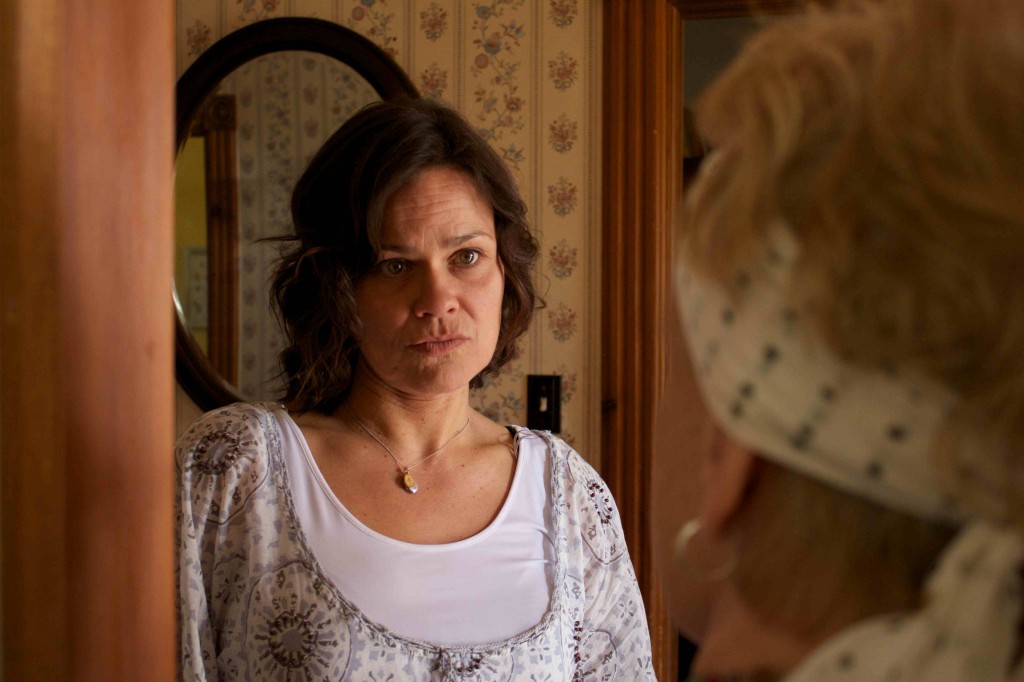 Kristen Thomson is a Canadian actress and playwright.Thomson was born in Toronto, Ontario. She is known for her one-woman play I, Claudia, which was adapted to film in 2004. In that play and film, Thomson plays all of the roles, using masks to change character.In 2003, Thomson won an ACTRA Award for her performance in I Shout Love (2001), a short film directed by Sarah Polley. She has also won three Dora Awards for her stage work.