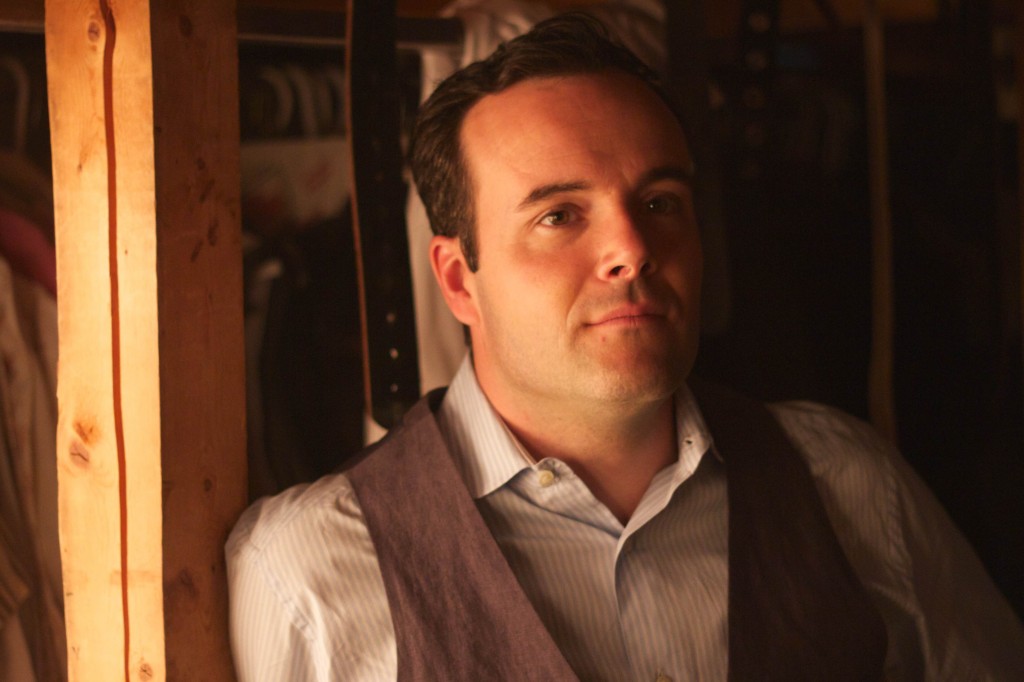 Jean-Michel is a classically trained, bilingual actor, accomplished in stage and screen work. After graduating from Studio 58 in Vancouver, he was invited to join the Birmingham Conservatory for Classical Theatre Training at the Stratford Festival, where he went on to perform in four seasons. His breakout role was Garry Lejeune in Noises Off for which he received rave reviews and the John Hirsch Award for most promising actor. He went on to play choice roles in numerous productions like: The Tempest, As You Like It and Merchant of Venice, with some of North America’s best classical actors and directors. As a classical french actor, he has played in Vancouver, Toronto, Ottawa and at Montreal’s renown Théâtre du nouveau monde in Molière’s Dom Juan.