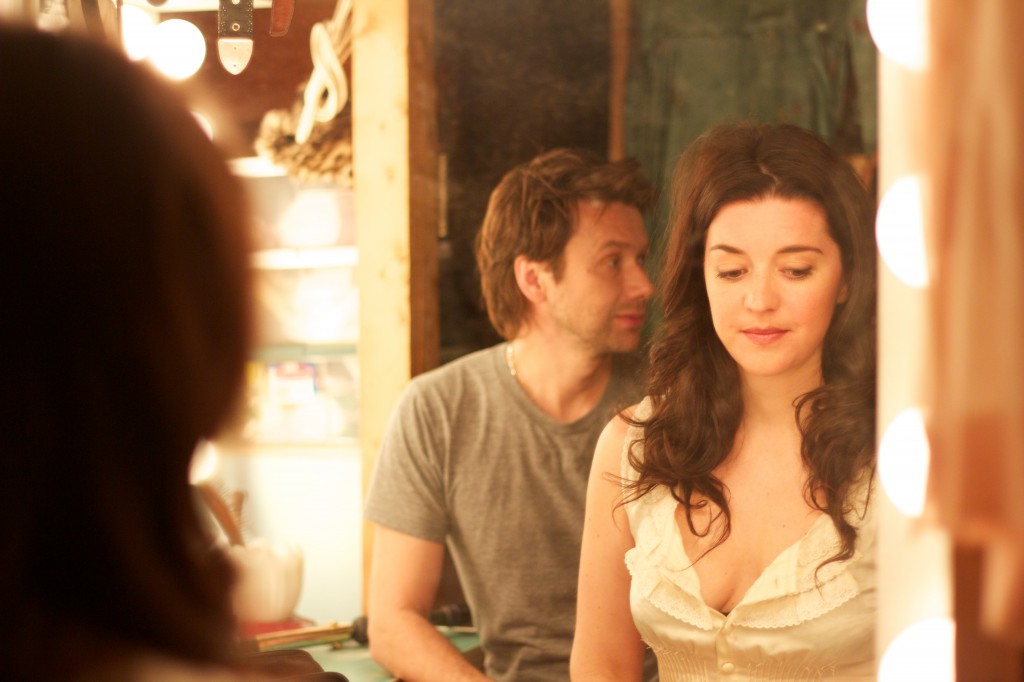 Dividing her time between Quebec and France, Perron played Cathy in the French adaptation of the Quebec series Les invincibles. She also starred in and developed the original concept for the television series FranceKBEK for which she was awarded Best Actress at the Festival Series Mania in 2014.